Arriving into the United Kingdom for the first time I was immediately captivated by the vibrancy of London. Intending to only stay for 6 months, this beautiful country became my home for 12 years. Rachel, my wife, was born on the south coast of England in the typical British coastal fishing village of Hastings. Between us we have travelled the length and breadth of the country and whether it is a beautiful sunny day or a bathed in a blanket of snow, the scenery is simply beautiful.

Of course it is hard to go past London as the starting point. A melting pot of cultures and individuals make this architecturally stunning city a must visit on any trip to England. Based on the banks of England’s longest river in its entirety, The River Thames, the city boasts an array of riverside haunts to visit. One of our favourites is the beautiful suburb of Richmond in the south-west. From fantastic shopping, to the beautiful village green surrounded by quaint English pubs or punting on the river, it’s a delightful way to spend a day out of the bustle of the city centre.  Back in the city and no matter what your tastes from art galleries to grunge music, you could easily fill a week or more here. After wandering the streets taking in the beauty of Westminster Abbey, St. Paul’s cathedral, Buckingham Palace, Hyde Park and Tower Bridge to name a few of the many sights, you can dine at some of the world’s finest restaurants before taking in the latest show to hit the West End.

Getting out of London however is where we find England at its most beautiful. A day trip south to the seaside town of Brighton is well worth the 1.5 hour drive where you can visit the Royal Pavilion (or Brighton Pavilion), a former royal palace built during the early 19th century. Its unique Indo-Saracenic style architecture would be more at home in India than it would the city centre of an English coastal town. A visit to the Grade II listed Brighton Pier is a must. A typical pleasure pier often seen in the coastal towns of England, it is full of fairground rides and side shows. Finally a walk along the shingle beach, and swim if it happens to be hot enough, before dining and dancing the night away in one Brighton’s many restaurants, bars and clubs.

Travelling much further west along the southern coast will take you to the stunningly beautiful coastal county of Cornwall. Home to Padstow, made famous by Rick Stein’s restaurant that he originally opened as a nightclub back in 1974; Newquay, a seaside resort regarded as surf capital of the UK; Penzance, made famous by Gilbert and Sullivan’s Pirates’ of Penzance, which actually premiered in New York; Land’s End, the most westerly point of the UK and The Eden Project, an eco-tourist attraction which has two giant biomes inside a massive crater and is home to a massive indoor rainforest and array of plants and exhibitions. Finally, worth a mention not only for its beauty but also is quaint little name is the seaside fishing village of Mousehole. We have spent many a week long holiday in Cornwall and have not even begun to scratch the surface of its awe inspiring beauty.

Heading to the other extreme and up to the north-west of England is the Lake District National Park, home to an array of lakes and England’s tallest mountain, Scafell Pike. Ironically, of all the water to be found here, onlyBassenthwaite Lake, is officially referred to as a lake, the remaining ending in either water or mere, such as Windermere. Windermere is the largest of the ‘lakes’ at 17km long and where many visitors base their stay. Further north on Derwent Water, the market town of Keswick is another popular base.

As with most of England accommodation ranges from modest B&B’s to 5 star hotels but our favourite is always to hire a holiday cottage be it for a long weekend or a week. Often brimming with traditional and truly stunning design they offer a delightful alternative to traditional accommodation. Plan it well during the winter months and there is nothing more beautiful than spending the days hiking, stopping off at the many old English pubs for a pint and a hearty meal before returning home to your open log fire and waking up to a dusting of snow spreading as far as the eye can see across the fells.

With names like Catbells, Helvellyn and Coniston Old Man the titles vary as much as the ease of walking them and no matter what your level of fitness there will be an awe inspiring walk for everyone. If walking isn’t for you however, there are an abundance of other outdoor activities on offer or just driving the mountains and fells is a glorious way to spend the days visiting village after village.

And everywhere in between….

We’ve jumped from the south to the north and not even touched on so many of the iconic English must-do’s in between. Why not visit Liverpool, made famous as the home of the Beatles or the medieval town of Stratford-upon-Avon, the birthplace of William Shakespeare? Visit the ancient Roman Baths in Bath, a picturesque town set on the southern edge of the beautiful rolling hills that are the Cotswolds or if boating is what you are after, there is nothing more special than hiring a narrow boat and discovering the canals that meander through this beautiful country.

From 6 days to 6 weeks (or in my case 12 years) England, and in fact all of the UK, is truly captivating and definitely somewhere that will easily steal your heart.

Check out some pictures of England in our World Images Gallery HERE. 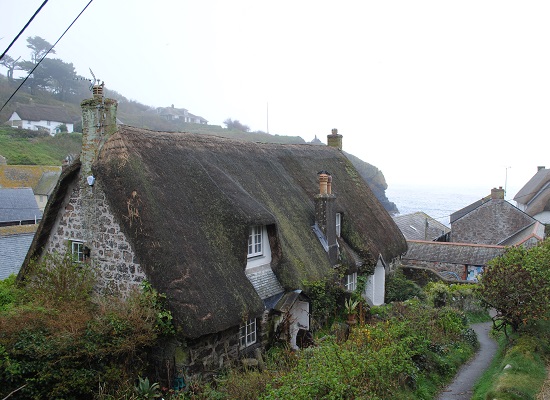 This error message is only visible to WordPress admins

“Just a fantastic service all round, guys. Thanks – as fast as the world is moving now into technology, for busy people like us nothing beats old-fashioned knowledgeable service, as the time it saves us is invaluable. Thanks again, guys.”

“You’ve changed how we travel – usually we spend hours sifting through hundreds of websites, comparison sites and review sites but we trust you completely so if you recommend somewhere, we’re going with no triple checking! It’s taken all the hassle from travelling and makes it so easy! We love the app – I referred to it almost daily and loved having documents and tickets saved there.”

“It was a very positive experience, the convenience of coming to me for meetings, when I had concerns about some pricing it was addressed and very good cheaper alternatives were found, very prompt on getting back to me and following me up. The travel app AXUS was fantastic. Would definitely recommend My World Travel Concierge and will book my next holiday with them.” 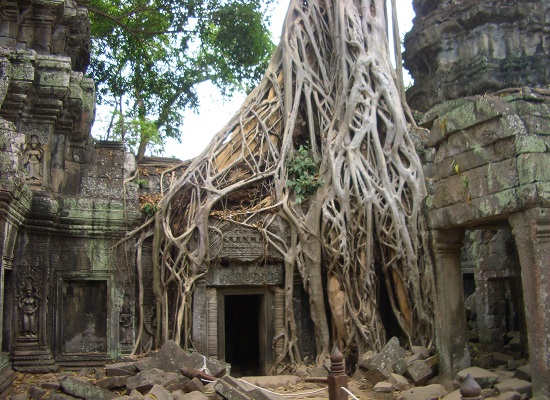 From the history of Angkor Wat to the beaches of Sihanoukville, and everywhere in between, Cambodia is truly captivating.

Intending to only stay for 6 months, this beautiful country became my home for 12 years. 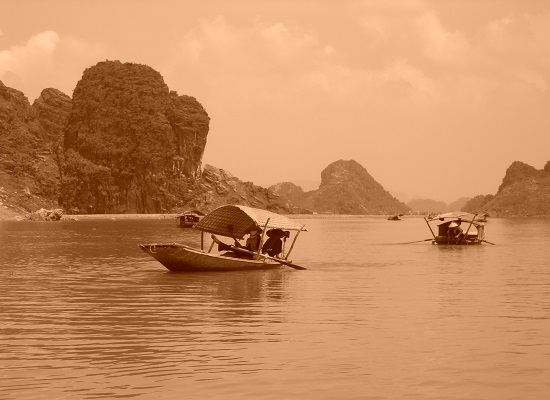 Travelling through Vietnam is captivating and being able to share it with young children is even more rewarding.